by Rashtra Times
in Entertainment, Health Care
Reading Time: 2 mins read
0 0
A A
0 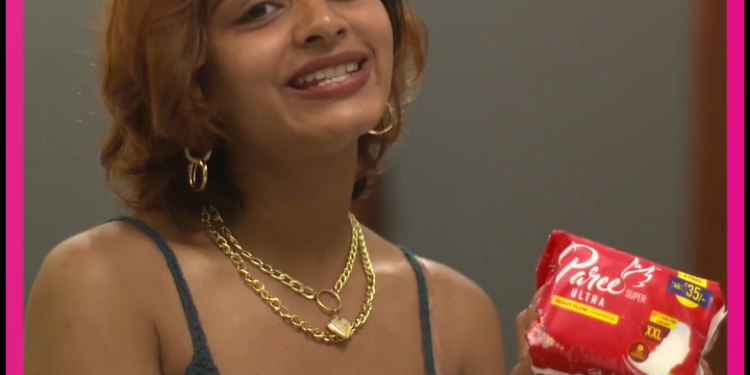 New Delhi: Paree, a homegrown sanitary pad brand has been a pioneer in the feminine hygiene space with its innovative and progressive approach on menstruation. The brand has been actively associating itself with partners who speak to the youth who are the drivers of society and boldly follow their heart.

Paree is a progressive brand that understands the various avatars of the modern Indian women and believes in creating an open dialogue around Heavy Flow and PMS. With an aim to normalize conversation around menstruation; Paree has associated with MTV Splitsvilla X3, a dating reality show as their associate partner. This association truly aligns with the intent of both the brands in their aim to create a strong and approachable bond where partners understand each other’s needs.

The popular show, which kickstarted with its 13th edition on 6th March, hosts various games and tasks to showcase the real challenges faced and how effective understanding plays a role in overcoming them all. Through this association, there will be candid conversations on periods between contestants on the physical and mental discomfort women face during those days.

Speaking on the association, Sahil Dharia, Founder and CEO, Paree said “MTV Splitsvilla is an honest and outspoken show that boldly represents the spirit of youth. At Paree, we understand and empower the modern Indian woman and her needs, through our personalized products that positively impact her life. This association of two driven and dynamic brands that are an integral part of the youth are progressively approaching menstruation.”

FerzadPalia, Head – Voot Select, Youth, Music and English Entertainment, Viacom18 said: “At MTV, we believe that unconventional content can create unmatched resonance with viewers. Our partnership with Paree is one that integrates important conversations around women’s health with the mass appeal of an interesting task on reality TV to bring about a strong brand connect with the youth.”

The 13th season of the dating reality show franchise, MTV Splitsvilla X3, redefines the notions of love and relationships with the fine blend of romance, adventure, passion and more by unveiling for the first time ever, the ‘Two Sides of Love’ – with two villas, Gold and Silver. MTV Splitsvilla X3 airs every Saturday at 7PM only on MTV.