by Rashtra Times
in Entertainment, Movie
Reading Time: 1 min read
0 0
A A
0 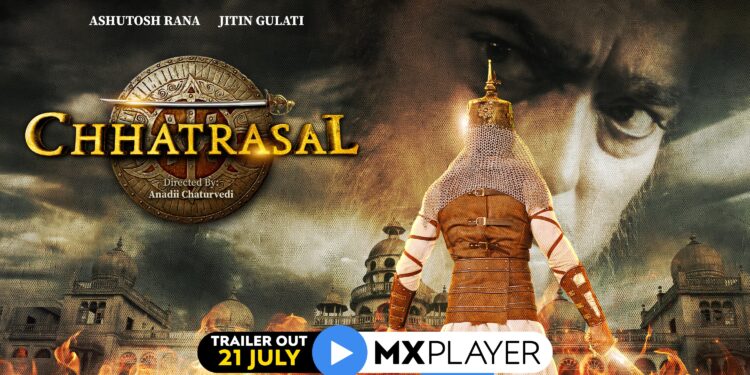 Ruling over almost all of the Indian subcontinent in the 17th century, Alamgir Aurangzeb was a formidable force who seemed unstoppable. But there was one braveheart who stood up to his tyranny and challenged his rule. It is the story of this unsung Bundela warrior king that MX Player brings to viewers with Chhatrasal. Starring Jitin Gulati in the titular role, this historic drama is directed by Anadii Chaturvedi and sees Ashutosh Rana essaying the role of the ruthless Aurangzeb. Catch the trailer on 21st July, 2021.

A one day exhibition organized by Jain Women Empowerment Group