by Rashtra Times
in Apps, Entertainment, OTT
Reading Time: 2 mins read
0 0
A A
0 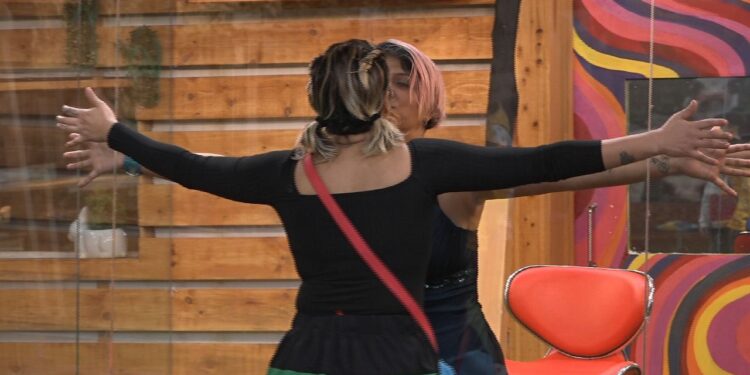 After a long wait of the contestants in the Bigg Boss OTT house to meet their family members, the day has finally arrived, and the housemates got a chance to meet them ahead of the finale.  The emotional reunion of Divya and Varun caught everyone’s attention and made each viewer teary eyed.

The finale week Monday started on a very light and cheerful mode as contestants were seen laughing and dancing around the house and letting themselves loose. Later, Bigg Boss announced the Freeze task and later surprised the contestants by calling their family members. Pratik’s sister, Prerna came inside and warned him to create a thin line between his and Neha’s friendship, whereas, on the other hand, Neha’s sister, Rashi Bhasin praised their friendship and said that everyone in the outside world loves her. That apart, Raqesh’s niece, Isha comments on Shamita’s and his equation and said she loves it and said that she is proud of him and he’s doing so well in the house. 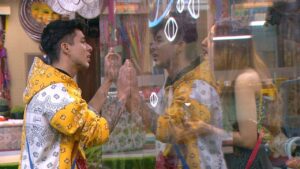 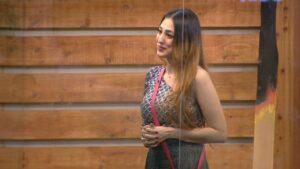 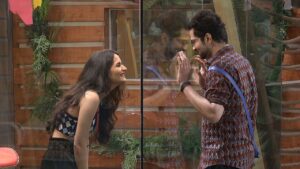 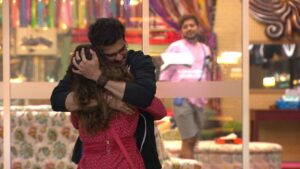 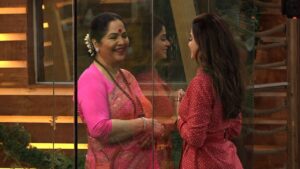 One moment in the house that made everyone teary eyed is Shamita’s and her mother’s long-awaited reunion. Her mother said that she’s the queen and she has played the game with dignity. Apart from that, she spread positivity within the contestants and gave happy vibes.

Keep watching Bigg Boss OTT to see the nominations and who gets nominations. Also, tune-in to watch the finale week holds for everyone.

Watch Bigg Boss OTT exclusively 24×7 on the Voot App and Monday to Sunday at 7PM. Don’t forget to tune-in to the finale on Saturday at 7PM

10 Honest Questions to Ask Yourself Before Investing a Penny

Bigg Boss OTT: Akshara Singh and Neha Bhasin get into an ugly fight! Is Pratik the reason?

Bigg Boss OTT: Akshara Singh and Neha Bhasin get into an ugly fight! Is Pratik the reason?

DeSIP in BAF: Creates and protects wealth of the investors

Pulwama Key No. 1026 Watch the story of the Pulwama attack only on SonyLIV

DeSIP in BAF: Creates and protects wealth of the investors

Pulwama Key No. 1026 Watch the story of the Pulwama attack only on SonyLIV